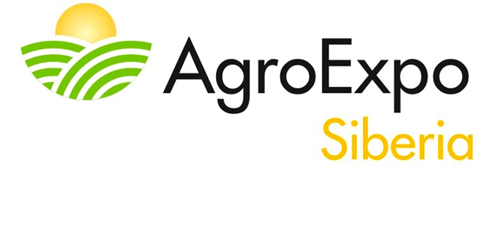 The exhibition AgroExpoSiberia is organised by two subsidiaries of the German Agriculture Society (DLG): DLG RUS and IFWexpo. Key exhibition areas are crop production, agricultural equipment, animal husbandry, processing of grain, fruit, vegetables, milk and meat. The organisers offer a comprehensive programme covering important current agriculture affairs of the region. As the most influential international platform for the Siberian agricultural market, AgroExpoSiberia wil be the focus of interest among a wide range of international companies, indicating the high potential and excellent agricultural perspective of Siberia.

The Altai region is the heart of Siberia’s agriculture and one of the major agricultural centres of the Russian Federation. Its remarkable soil and climate conditions encourage the cultivation of wheat, rye, barley, oat and sunflowers. With regard to the production of spring wheat, oat and buckwheat, the Altai region ranks first in the Russian Federation. The most prominent feature of the Altai region are its countless sunflower fields accounting for 90 percent of Siberia’s entire sunflower production. It is also the only region east of the Ural-mountains where sugar beets can be grown on a large scale.

Whereas China is a major market for Siberia’s agricultural products, the otherwise relatively large distance to the export markets for wheat and oilseeds led to the rise of Siberia’s animal husbandry sector. The Altai region is particularly noteworthy as it reaches the third position among all regions in the Russian Federation in terms of the husbandry of dairy and beef cattle as well as the production of pork and poultry. It ranks fourth regarding the production of beef and dairy products. The number of livestock in the region has considerably increased in the last four years with dairy production acting as the leading sector. Altai’s milk production alone accounts for approximately a quarter of the entire milk production of the Siberian Federal District.
State-funded investment projects include the construction of new cattle, pig and poultry installations as well as the modernization of existing ones. In addition, government incentive schemes target regional farmers, supplying them with mineral fertilisers, seeds and loans 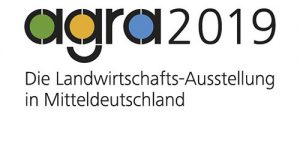 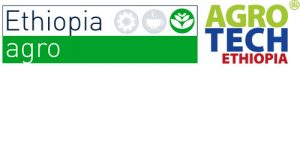 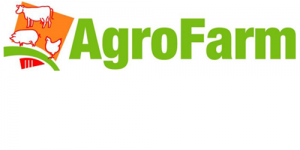 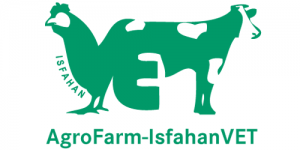 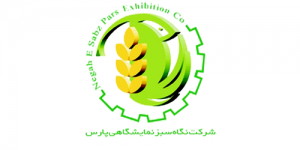 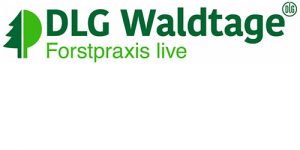 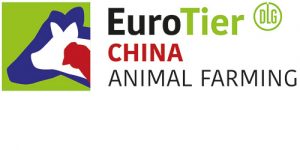 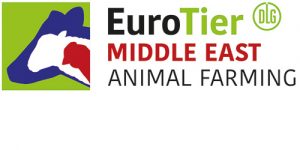 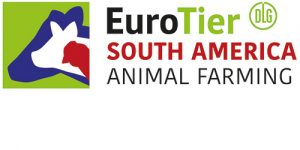 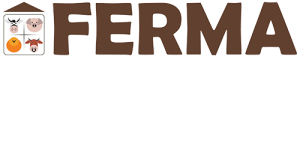 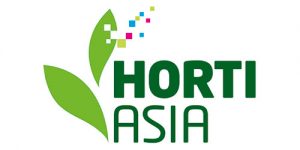 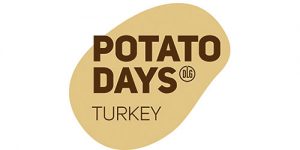